If there’s any good time to delete QuickTime from your Windows PC, it’s now. Apple dropped the supports for the player back in January, and the Zero Day Initiative has recently published a list of critical vulnerabilities that are yet to be fixed by the creators.

The eventual death of QuickTime has been a somewhat slow and painful one. The media player had no official support from Windows 8 nor Windows 10, and actually had to cheat the system in order to install itself. In January, Apple withdrew the program extension for the browser, and updated it for the first time in two years with a version that fixed nine security flaws from the 7.7.9 version, however two new critical issues arose from the update. 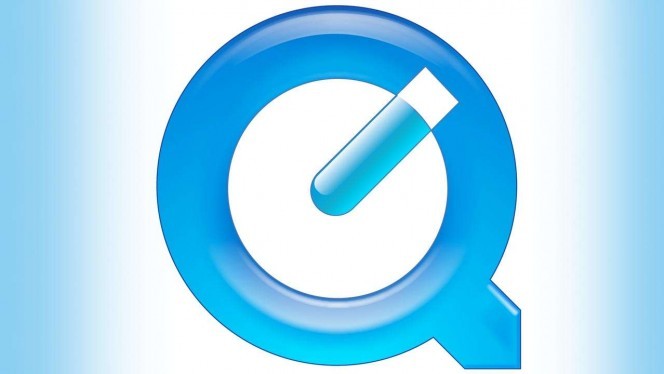 Micro Trend (those responsible for the Zero Day Initiative) reportedly met with Apple to decide whether to publish the detailed report of these two vulnerabilities. The only thing that is clear to users at the moment is that there will NOT BE a new QuickTime for Windows, therefore it is recommended to uninstall the current version you have.

If you liked this article then you'll love our newsletter!

Join us to receive hilarious memes, photo galleries, tips&tricks, and the best games!

How to Make VLC Media Player Default in 2 Easy Ways